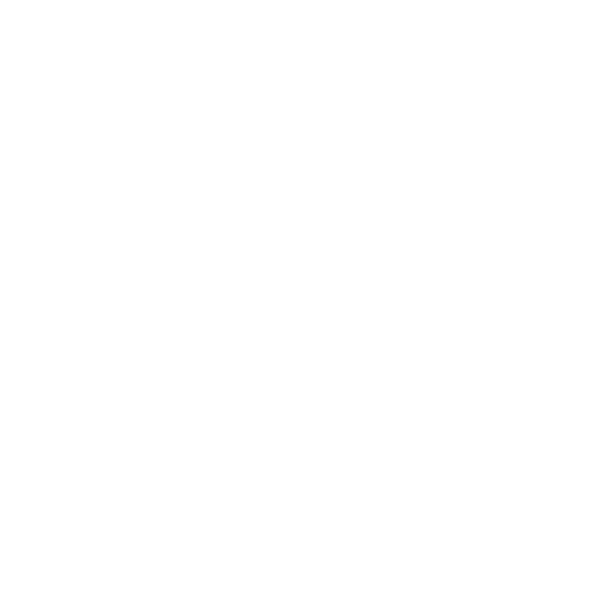 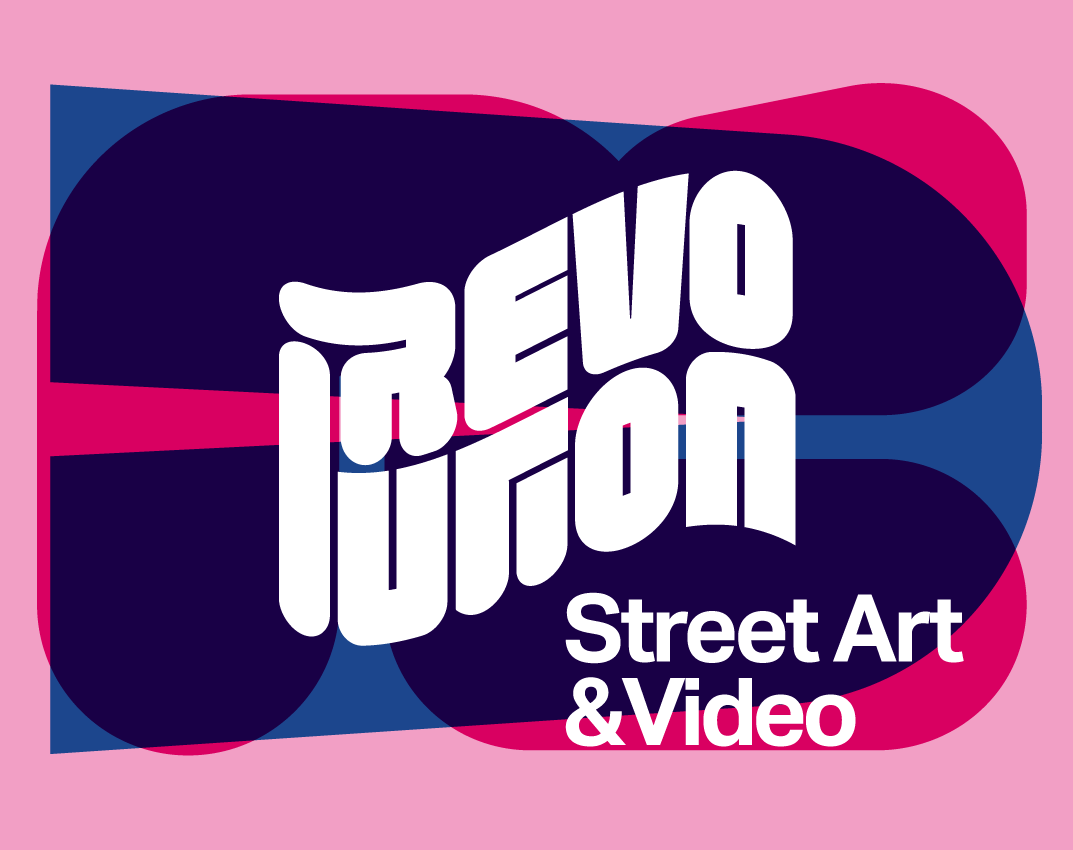 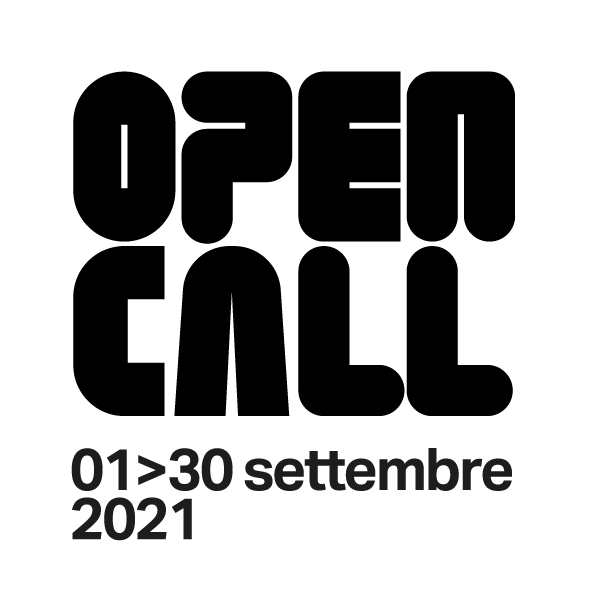 Our Révolution starts with art. Art, a symbol of total freedom, is once again granted to cities to belong to everyone, with everyone, for everyone. For an urban, social and moral “Revolution”: on the side of feelings, emotions, of that unconditional irrationality that exists and persists in everything, like art.

In these two years of partial silence, art has elaborated, continued to observe: it has not stopped investigating, working, always and in any case, but it has not been able to exhibit in exhibitions, museums and galleries have been closed for a long time, this is why our Révolution is in the cities, on the walls, where no one can prevent art from communicating, anyway and everywhere.
An open-air concert of emotions, which through the twinning Italy/France, once again establishes the importance of a Europe, a world, which makes us feel more and more united. Where there is the overcoming of borders, where there is a Reinassance, there is our Revolution! And it’s written on the walls.

Due to the problems related to Covid-19, unfortunately far from outdated, both in France and in Italy, the organization considered it appropriate to focus again on urban art, for this third edition too; not only for the easy realization, but also – and above all – because donating works of art to a scared and closed at home city, as happened last year, made everyone happy. Not only the artists and the organizers of the Festival, in the awareness of having given beauty, hope and love, but also the citizens of the cities involved. And since the moment is not yet completely over, there is still a need to donate and receive beauty, with the wealth, power and freedom of art.

The call for the artists of GemellArte 2021 will be set up in a similar way to that of the last edition: on a national scale, with a double selection between Terni and Saint’Ouen for the selection of two local artists, one for each city, who will win a stay in the other city.

However, the novelty of this year is in the creation of a second selection, this time aimed at another subject, with the mural that will be accompanied by a documentary, which is also part of the Gemellarte competition. So, there will be a second call, this time aimed at local subjects (for Terni on Terni and for Saint’Ouen on Saint’Ouen), aimed at the making of a documentary, but in this case, only for young people in the area, under the age of 35. In this way the Festival aims to further stimulate the creativity and participation of citizens, looking in particular at young people, with the cooperation and support of the Department of Youth Policies of the city of Terni. So, young people will develop the documentary, dedicated to twinning, students or not only, who want to deal with a film/documentary career, and see with their own eyes a new city, thus helping to help the local tourist and cultural system for a rediscovery of the area, through new points of view.

A new way, oriented to the new generations, to tell the story of the cities and their twinning, ended with the exchange of artists by GemellArte, in the year and month of its 60th anniversary of the twinning between Terni and Saint’Ouen. All this in an original way, creating a documentary that can not only show the city and accompany, for the first time, the artist hosted on a new journey. A discovery for the artist and a rediscovery for our young “filmmaker”.

The winners of the call, selected by an appropriate jury of experts, in addition to receiving the support of the organizers for the development of the documentary, will have the opportunity to show their work in public through a special evening organized within the Festival. Furthermore, later the work will be translated into the other language and sent to the twinned city as a gift to the twinning, which will organize an official show, to enhance the link between the two cities once again.

TO WHOM IT IS ADRESSED

The GemellArte 2021 call is aimed at all artists of the national area, including emerging ones. In order to encourage the participation and involvement of young and emerging artists, an experience in the field of intervention is not required, even if this will be a merit score in the evaluation phase.
As for the local call dedicated to video documentary, it will be aimed at young people under 35 in the Terni area and its province and in the city of Saint’Ouen.

Both the calls for artists and for young videomakers will be open from 1st to 30th September 2021.
The stay will take place from 25 October to 6 November, with the presentation of the works that will take place over the weekend of 6 – 7 November 2021